After a short break from fooling around with words and swords The First Musketeer is back on the tracks, the first stop being the cast read-through and interviews.

After welcoming actor Ryan Spong to our cast as Aramis we were finally able to get everyone together and hear how the script really works with the actors who now own the parts.

It all went well and after some final adjustments we have settled on a final draft which we hope will both inspire new audiences as well as do justice to fans of the original books by Dumas.

After finishing the read-through we moved onto the Actor’s interviews. 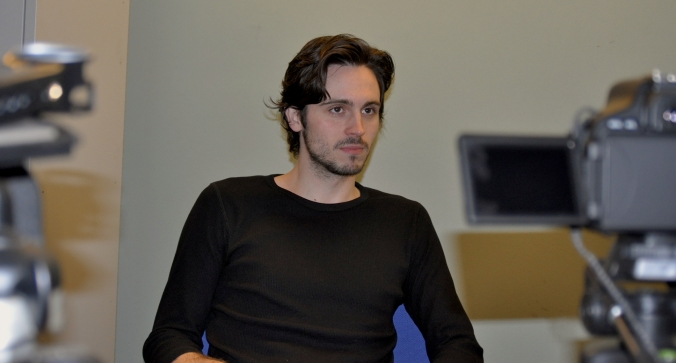 As the cast was all getting along so well, fight scenes aside, we decided to shoot a group interview and hear everyone’s opinions on the project so far, the results of which can be seen on our YouTube channel –

I hope you enjoy the video, and don’t forget to like our Facebook page for extra photos and info.

Next stop equestrian antics and fun with swords… 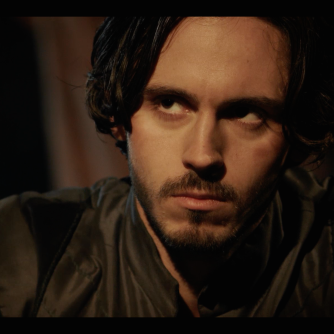 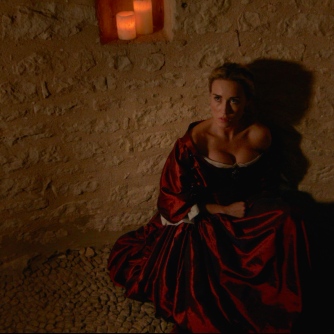 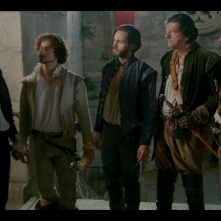 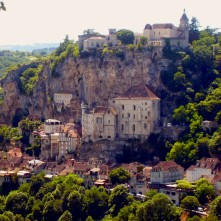 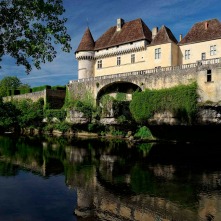 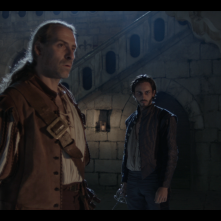 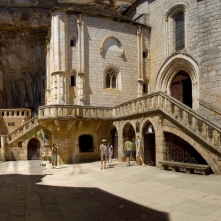 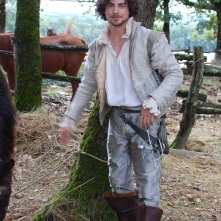 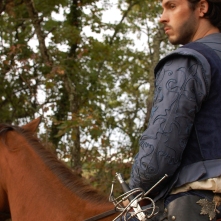 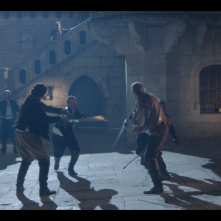 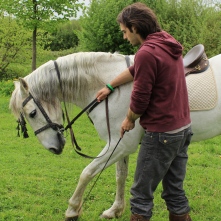